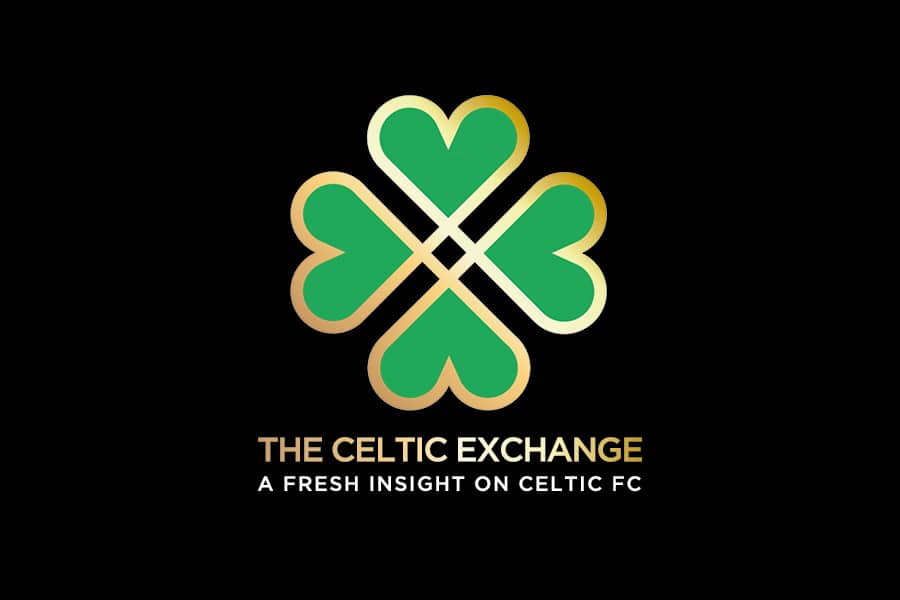 Despite frenzied speculation this time last week Celtic seem no further forward in their quest to name a new Head Coach, with the Eddie Howe chat cooling off somewhat over the last 7 days or so.

This hasn’t had any negative impact on what John Kennedy and the players are doing however as they recorded their biggest win of the league campaign with an impressive 6-0 hammering of Livingston.

So is The John Kennedy Effect beginning to have an impact on the players now that he’s calling the shots?

And should he be considered for the role on a full-time basis if he continues to impress?

On the player front James Forrest’s comeback continues and Moi Elyounoussi also continued his recent good form with both playing their part in a result and performance which sets the Bhoys up well for next week’s visit to Ibrox for the Scottish Cup 4th round fixture. 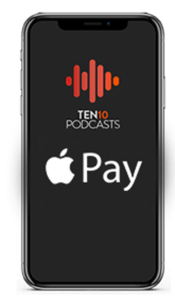 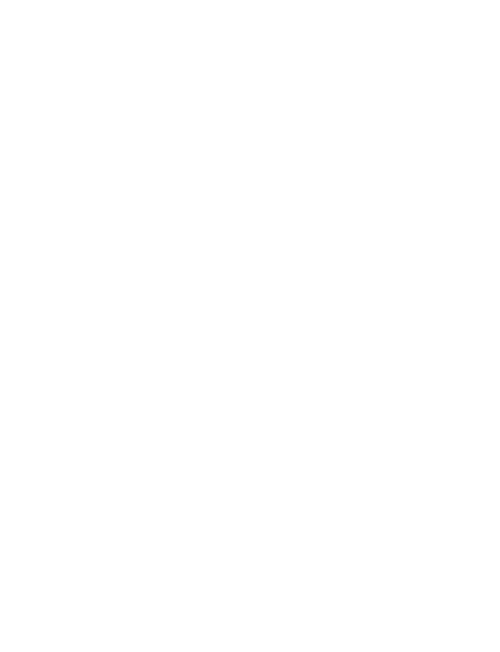